Galapagos NV (Euronext & NASDAQ: GLPG) announced today that Michele Manto was appointed Chief Commercial Officer, effective 1 January 2020. He served as Senior Vice President Commercial Operations and in his new role will become a member of the Executive Committee. Since joining Galapagos in September 2017, he has built a strong commercial team from the ground up. His appointment comes at a pivotal time in Galapagos’ history, as the company prepares for the launch later this year of filgotinib, its JAK1 inhibitor currently in the registration process for rheumatoid arthritis. Filgotinib is Galapagos’ first medicine that is anticipated to reach the market. 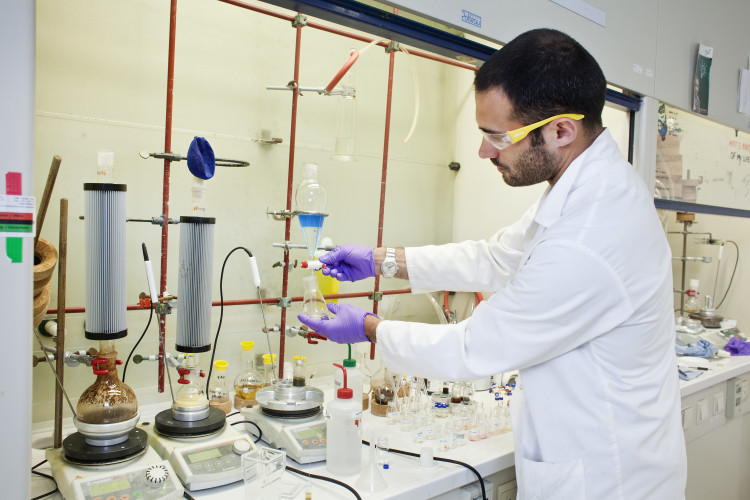 Previously, Michele held various commercial leadership roles at AbbVie, most recently as General Manager, Global Marketing Rheumatology and as General Manager in the Netherlands. Prior to this, he led AbbVie’s commercial activities and launches in inflammation in Germany and other European countries. He started his professional career as a management and strategy consultant at McKinsey & Company and holds an MBA from INSEAD.

Commenting, Michele says: “Developing commercial operations from scratch in an organization rooted in pioneering R&D has been an inspiring journey. As we work towards our first product launch this year, we will expand our team and capabilities to bring Galapagos science to patients and society. I am in the fortunate position of working for a company that is distinctively pioneering, focusing on developing innovative medicines that will improve people’s lives.”

CEO Onno van de Stolpe, who founded the company in 1999 adds: “Michele’s promotion to the Executive Committee reflects the significant contribution he has already made to Galapagos’ success. He has an in-depth knowledge of our industry, a patient-focused approach, and an impressive ability to anticipate and respond swiftly to business challenges and opportunities. The Executive Committee looks forward to Michele’s contributions as we enter the next important and exciting phase of our commercial development.”

Galapagos is working with its commercial partner, Gilead Sciences, to prepare the launch of filgotinib in 2020.

Galapagos (Euronext & NASDAQ: GLPG) discovers and develops small molecule medicines with novel modes of action, several of which show promising patient results and are currently in late-stage development in multiple diseases. Our pipeline comprises Phase 3 through to discovery programs in inflammation, fibrosis, osteoarthritis and other indications. Our ambition is to become a leading global biopharmaceutical company focused on the discovery, development and commercialization of innovative medicines. More information at www.glpg.com.